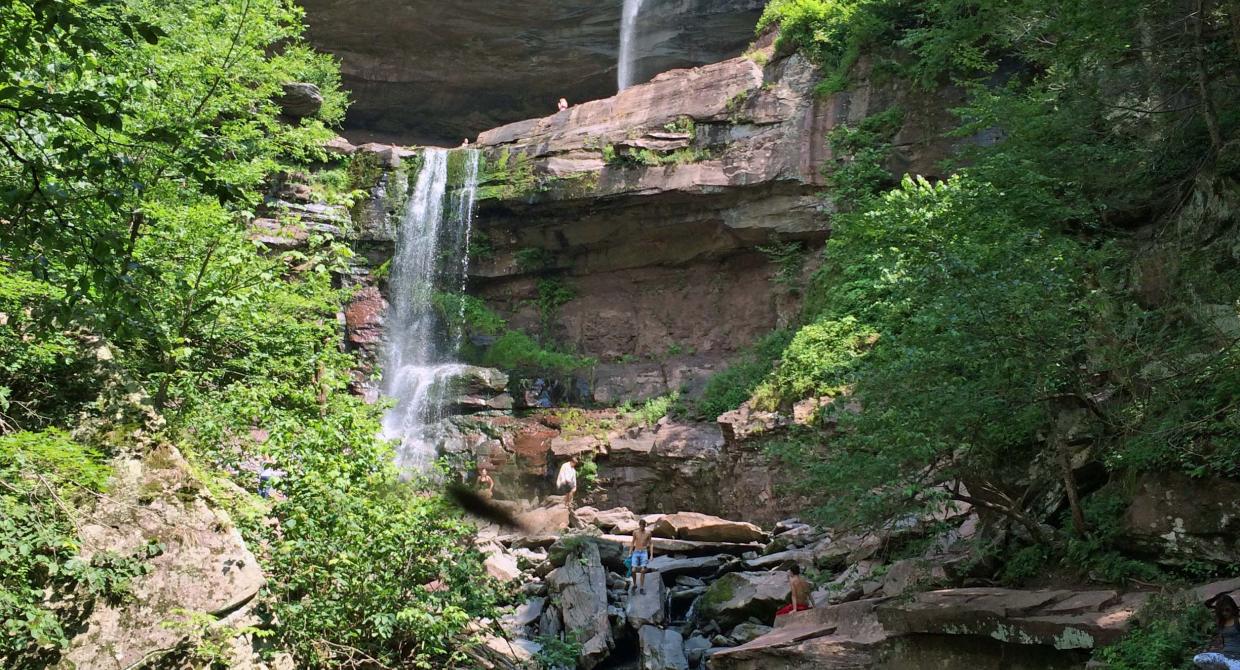 New York State Department of Environmental Conservation (DEC) Commissioner Basil Seggos today announced the adoption of new regulations designed to improve public safety and enhance the user experience at Kaaterskill Falls and three nearby areas that have experienced a substantial increase in public use in recent years.

Commissioner Seggos said, "Beloved by thousands of New Yorkers, Kaaterskill Falls is an increasingly popular destination, unique in its natural beauty coupled with steep cliffs and slippery rocks. DEC encourages visitors to the falls to use caution and the regulations adopted today complement the State's $1.25 million investments to improve safety and accessibility at the falls without sacrificing its natural qualities. We want people to visit New York's natural areas and state lands, but we want them to visit responsibly and be mindful of their surroundings."

At all four areas, the new regulations:

At Kaaterskill Falls, they:

At Kaaterskill Clove and Platte Clove:

The regulations also prohibit the possession of portable generators within the Kaaterskill Clove Riparian Corridor, the Kaaterskill Falls Riparian Area, and the Colgate Lake Wild Forest Area, except at designated campsites or where otherwise camped in compliance with DEC regulations.

Under the new regulations, the public are not allowed in the Kaaterskill Clove or Platte Clove Riparian Corridors between one-half hour after sunset and one-half hour before sunrise except for those camping in accordance with DEC regulations, hikers or licensed hunters, anglers, and trappers.

DEC has invested more than $1.25 million primarily from the Governor's NY Works program as part of a comprehensive effort to make the Kaaterskill Wild Forest area a safer and more enjoyable destination to visit. The improvements were completed under the State's Adventure NY Initiative to connect more New Yorkers with nature.

Public accessibility and safety improvements implemented at Kaaterskill Falls over the past few years include:

Kaaterskill Falls is the highest cascading waterfall in New York State and the crown jewel of the Catskill Park. Dropping in two tiers over 230 feet, Kaaterskill Falls has been one of the region's most popular destinations for centuries, inspiring artists, poets and those just seeking an escape to a majestic and awe-inspiring landscape.